In my previous insider post on “India: The New Unicorn Factory” in which I had written about startups being the “ray of hope” in a Covid ravaged landscape, and how India could arguably be called the new global unicorn factory. Much has obviously changed in the intervening months. And unfortunately, most if not all of it is for the worse. I want to address a clear concern among many startup investors in India. What will the toxic brew of US inflation, pandemic persistence, and European war fallout do to the Indian startup ecosystem? What will the impact be of the expected slowdown in the Indian economy? Spoiler alert: for early stage investors, it’s a good thing. For late stage and IPO investors, it’s not so great.

We and our peers are slowing our pace of Investment

Recently my fellow Partner Will Poole surveyed early-stage VC investment firms. We and our colleagues at Arkam Ventures participated in the survey. The core question Will looked to understand was whether the many articles chronicling the slowdown in VC investing in the US and Europe applied similarly to the Global South. His survey included Capria’s 16 investing partners in LatAm, Africa, India and SE Asia, that collectively manage more than USD 1BN in early-stage VC investments. Here’s what he found, which is largely consistent with our experience in India:

My views: What are the impacts of slowed investments on an early-stage VC portfolio and investing program in India? Not much if the companies in the portfolio have strong unit economics, are well-managed and have 18-24 months cash runway and/or path to profitability. From a longer term perspective, the slower pace means we and others can take the right amount of time to diligence deals and make better decisions.

What sectors will be winners and losers during a growth slowdown?

To understand what sectors might do better, we need to start with the fundamental question- how will India fare in the upcoming global slowdown? I’m sure you’ve seen that there are varying views on this topic, with Deloitte optimistically saying “We expect India to grow by 7.1%+ in FY22/23 and 6%+ in FY23/24”, and Economic Times commenting “US recession set to impact India, may lead to growth slowdown in medium-term” while citing Nomura’s outlook of a 5.4% growth in 2023. Whether you pick the optimistic or pessimistic view for India, they are both far ahead of Goldman Sachs’ recent prediction for the US of “2.6% this year, and 2.2% next year”. Which leads me to my high level conclusion: sectors that serve India’s domestic consumption are likely to do just fine, while others that are more deeply bound to demand from USA and Europe are likely to take a hit. From an early-stage VC perspective, companies in fintech, edtech, jobtech, and mass e-commerce are likely to continue to do well, provided they are not in the group of later-stage overvalued companies that were pursuing growth-at-all-cost programs. I don’t need to name names – we all know this group. Thankfully, Unitus’ investment strategy has been to steer clear of those companies, which may have seemed overly conservative at the time, but is now paying off. From a purely macro perspective, back to my partner Will – his analysis a couple of years ago showed how developing economies like ours will generally do well even when developed economies have massive shocks like those of 2000 and 2008. 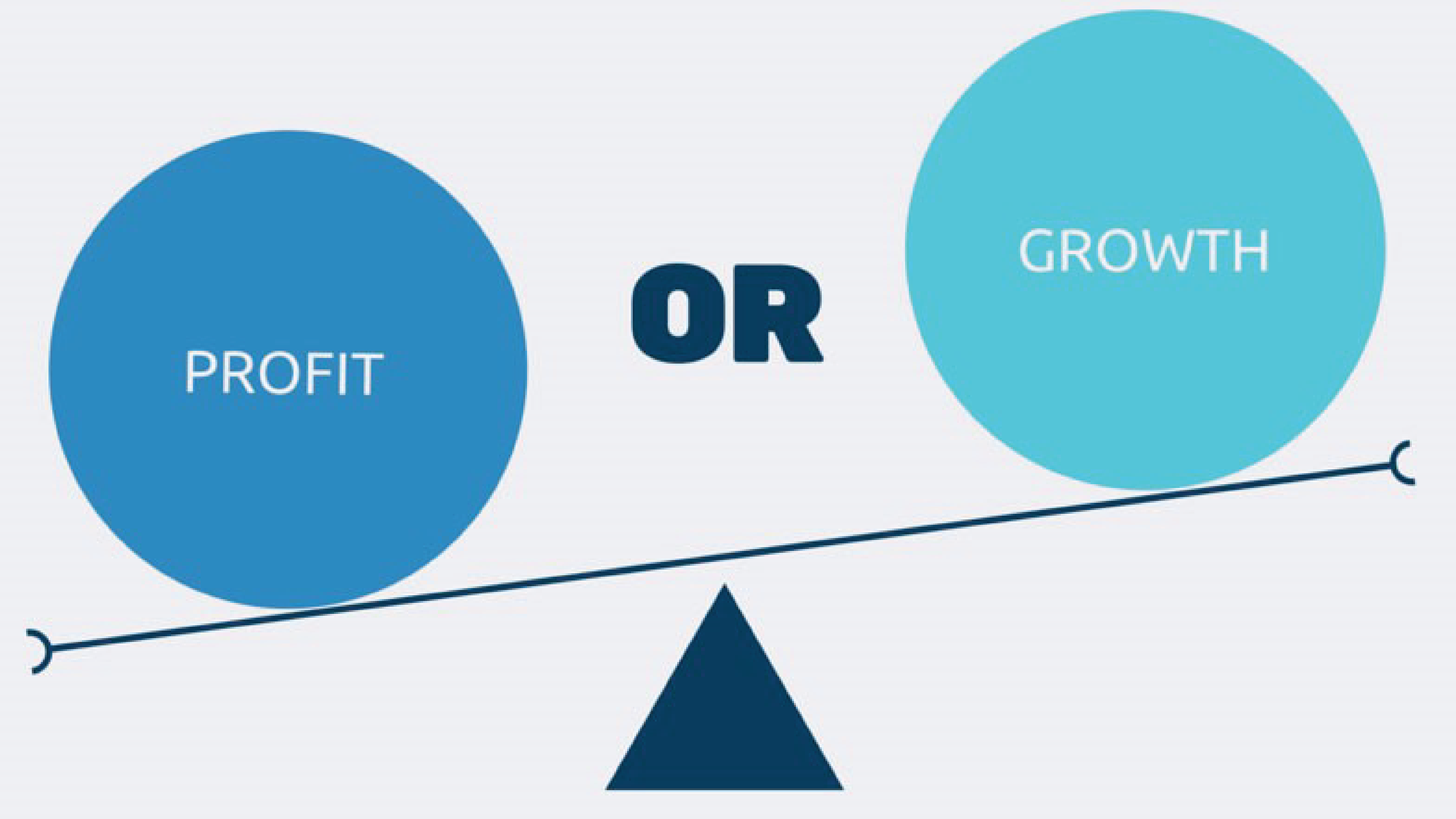 The skepticism of an investor in today’s testing times is understandable. Early-stage investors are now looking for substance beyond just vanity metrics. However, there is a silver lining. Even in this environment, investors are willing to back companies that clearly demonstrate capital efficiency, “mindful growth” and a clear path to profitability. Most reckless-spending founders have now come to face the harsh truth – growth-at-all-costs is no longer in vogue and the flood of abundant capital has ended. The Unitus philosophy has always been to identify companies with the holy trinity of success – solving problems for the masses, sound unit economics, and resilient founders. We are cognizant of the fact that our portfolio companies too may face some delay in follow on raises. Our portfolio founders are in cash conservation mode to extend runways to a minimum of 15-18 months, ideally 24 months or more. Finally, it boils down to founders’ resilience and agility. It is not for nothing that they say: tough times never last but tough people do.