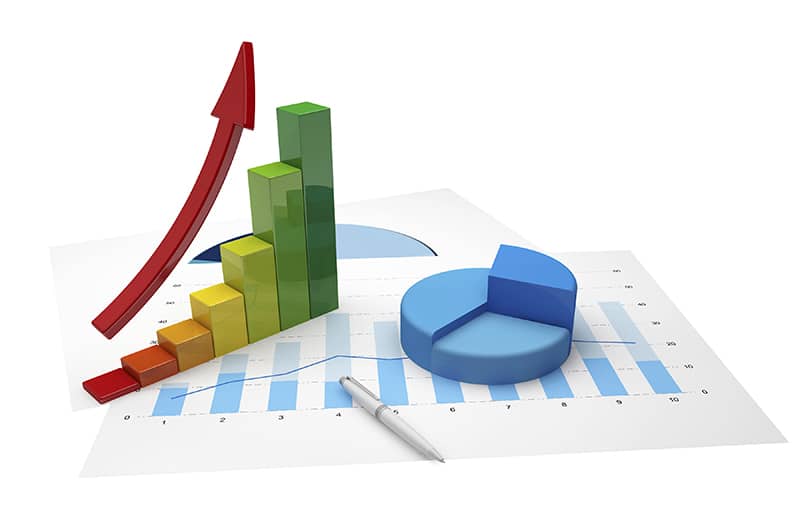 Impact investment firm Unitus Ventures has been doing a laudable job if its latest annual report is anything to go by.

The portfolio companies of Unitus, which has fully committed its first fund, clocked a 123% jump in their revenues to $15.52 million in 2016 compared with $6.94 million in the previous year, according to its Annual Impact Report 2016.

The revenues reflect those of 16 portfolio firms across education, healthcare, financial technology, retail and e-commerce, mobile and consumer, and agriculture sectors.

Unitus invested in 23 companies from its first fund and currently has 14 active portfolio firms. The remaining nine have been exited or written off but Unitus did not disclose their names.

The fund had the highest number of portfolio companies—five—in the education segment. The firms in the space reported an 83% year-on-year jump in revenues to $3.76 million last year. Meanwhile, its three portfolio firms in the mobile and consumer segment registered a whopping 421% rise in revenues to $5.6 million.

Unitus’ portfolio companies raised a total of $43.5 million in follow-on capital last year, marking an 83% spike from 2015 and a 4.61 times jump since the initial funding.

Read the complete article on VCCircle.