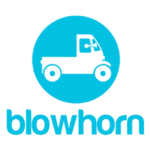 November 12, 2014. Bangalore: Unitus Ventures, India’s leading venture seed fund supporting startups innovating for the masses, announced that it has led the seed round investment in Blowhorn, a Bangalore-based online marketplace for last mile logistics. Blowhorn offers a tech platform connecting owners of mini-trucks to consumers who want to move goods quickly and effortlessly around town. This investment marks Unitus’ second in the mobile-on-demand sector, following mGaadi, which was completed in spring 2014. mGaadi’s growth has skyrocketed since Unitus’ investment; they now have over 9,000 drivers available in Bangalore via their mobile apps.

Blowhorn is organizing a massive unorganized market: mini-truck drivers. Their technology is easily used by both consumers and by truck owner/drivers, making it dramatically simpler for consumers to move goods or household possessions around a city.

“I am thrilled to see Blowhorn disrupting the inefficient and unorganised logistics market in India. I believe they have a solid team and a good plan to execute,” said Tim Draper, founder and managing partner of Draper Associates who has also invested in Blowhorn’s seed round. 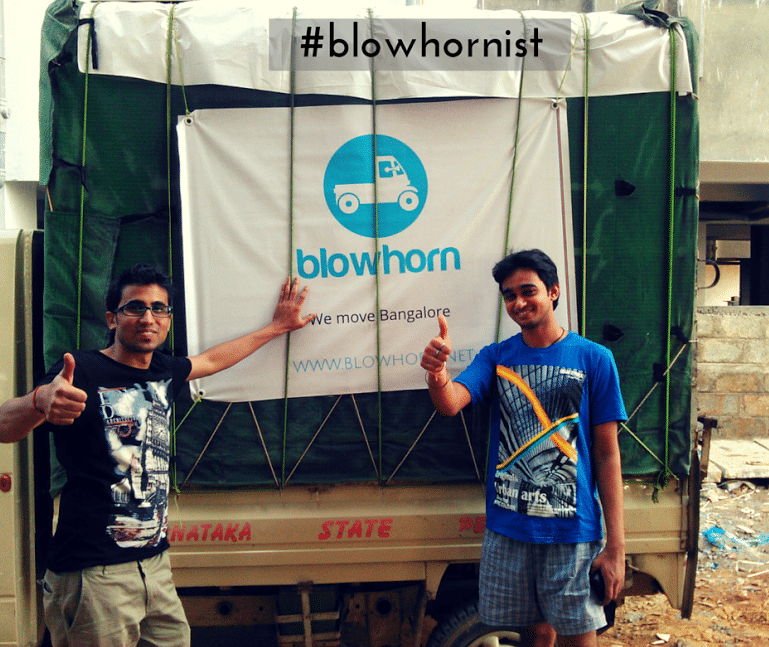 Currently, mini-truck drivers suffer from inefficient utilization, sometimes not getting a booking for a load to carry for a day or more. At the same time, consumers have ever-increasing needs to move things around the crowded streets of India’s major metros. Blowhorn brings them together, seamlessly. The market for mini-truck transportation in India is estimated to be between thirty and sixty thousand crore rupees ($4.8-9.6 billion USD) annually.

“We see enormous upside in improving logistics for consumers and at the same time increasing the take-home profits of low-income mini-truck drivers,” said Srikrishna Ramamoorthy, Partner at Unitus Ventures.

Riding a Growth Wave along with mGaadi

Blowhorn joins Unitus Venturess’ portfolio company mGaadi in the exciting mobile-on-demand space. Unitus invested in mGaadi in spring 2014. They have enjoyed continuous double-digit monthly growth over the past year, now with over 9,000 drivers active in Bangalore. mGaadi was recently profiled on BBC News and plans to expand to additional tier-1 cities in 2015. Their service is available via easy to use apps on Android and Windows Phone, and has just been released on iPhone as well. Download mGaadi app and experience the convenience of a limo for the price and availability of an auto.

Unitus Capital was the financial advisor and Impact Law Ventures was the legal advisor on this transaction, advising Unitus Ventures.

Blowhorn is building a logistics marketplace focused on the last mile. Blowhorn was founded by Mithun Srivatsa and Nikhil Shivaprasad in 2014 and is based in Bangalore.
More about Blowhorn >

Unitus Ventures is the leading venture seed fund supporting startups innovating for the masses in India. Unitus invests in healthcare, education, mobile commerce & value-added services, marketplaces & e-commerce, retail & distribution, agriculture, and water & energy sectors. Founded in 2012, Unitus Ventures is part of the Unitus Group, a premier financial services group operating in India and other emerging markets since 2000. Unitus Ventures is based in Bangalore and Seattle.
More about Unitus Ventures >