With over 130 Applications Submitted and 14 Incubators Onboard, StartEdu 3 Is Ready To Roll!

7 August, 2015. Bangalore, India: StartEdu is Unitus Ventures (formerly Unitus Seed Fund)’s competition for education startups innovating for the masses in India. In its third installment, StartEdu is looking for early (pre-revenue) or growth (in-revenue) companies with exciting new ideas for the education sector. Selected semifinalists will receive mentoring and support from incubators in our Speed2Seed program. The winner of the competition will be a growth-stage company that will receive a cash prize of INR 5 lakhs. The early stage company with the most potential will be eligible for ongoing guidance from a Speed2Seed partner. The winner and runners-up will be given the opportunity to pitch to Unitus Ventures (formerly Unitus Seed Fund) for a potential seed investment of up to 1 crore. 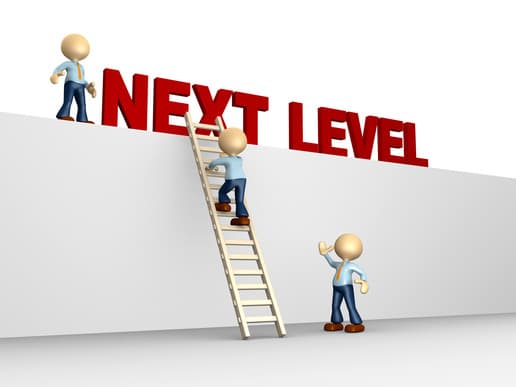 Applications opened on June 22nd and closed on July 31st, 2015. Within this period, we received a total of 134 applications, many of which were from Tier II and Tier III cities. We saw companies working in fields ranging from after-school tutoring and online test prep to career counseling and e-learning apps.

The breadth of these applications included companies in different stages of their life-cycle, some at the idea stage, some with a successful prototype and some with revenue in excess of INR 1cr. 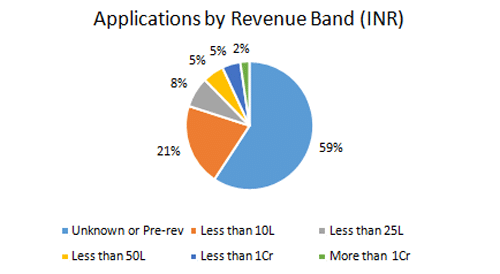 Applicants were graded on a scale of 0-5 (5 being the highest) based on the following criteria: 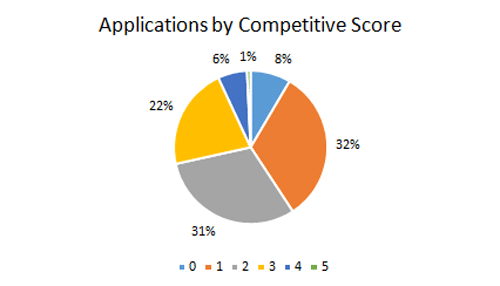 Applications poured in from different regions of the country including tier II and tier III cities like Beed, Gorakhpur, Bhagalpur and Udumalpet. 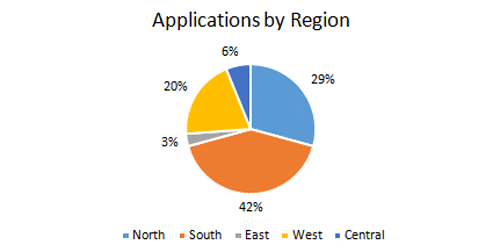 A group of up to 10 finalists will pitch to the StartEdu jury on 25 September 2015 after which the winner will be announced. Stay tuned: in mid-September we will announce finalists and also the date of our first 2016 competition.

And irrespective of competitions, we love to see great education investment opportunities in companies with customer traction, anytime, via https://unitus.vc/get-funded