iSTAR’s Surga Thilakan on the Role of Women Entrepreneurs

Surga Thilakan is the founder and CEO of our portfolio company iSTAR Skill Development. She also happens to be a female CEO, which is still relatively uncommon in India. In the past few weeks USF has blogged about why we want to invest in more women entrepreneurs, so we thought it would be fitting to talk to Surga about her perspective on the challenges and advantages of being a woman entrepreneur in India. Here is our conversation: 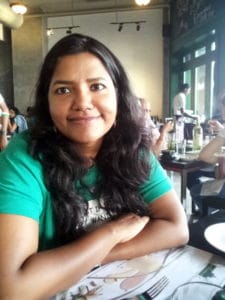 USF: What inspired you to become an entrepreneur?

It was a combination of factors, most of them an outcome of my investment banking experience at Goldman Sachs and other banks. I didn’t want to live in an isolated world with sophisticated products that had little direct relevance to the average guy on the street.  I felt I was receding away from the ‘real world’ so to speak, distant from the many state & market failures in the country of my roots. I wanted to solve real challenges, create something of meaningful value, and contribute in some form towards creating a better society in India.

USF: Do you think there are any differences in being a woman entrepreneur or being part of a women-run business? Are there times when it has been a challenge or presented as an opportunity?

I have certainly not seen it to be an opportunity in India or in the West. The issues at the workplace are largely reflective of the gender issues in the societies and translate to unspoken ‘first impressions,’ so one is always starting from a point of disadvantage. However, the impressions can be quickly corrected with engagement. I find that both men and women respond equally well to clear voices of leadership, irrespective of the gender that the voice comes from.

USF: What do you think of the findings we posted in our recent blog post that “a company’s odds of success increase with female executives at the VP and director levels”?

I am not sure that one can make such generalisations. Women, especially in India, are still struggling with gender roles in the household. Until there is equal participation of men in the household, women will continue to make choices in preference of their families. In such a context, there is sadly an issue of men in the workplace being willing to go the additional mile, while women need to ‘fit it’ around their home-related time commitments.  Having said that, I find that my female employees are able to engage with clients more intuitively – essentially, they are more plugged in emotionally and hence able to build better channels of communication with other stakeholders.

USF: Research from Peter Roberts of Emory University found that female-run, early stage, post-accelerator enterprises are 15% more likely to be profitable than male-run equivalents, but are 40% less likely to get funded. iStar fits all of those qualifications (you participated in IIM-A’s CIIE accelerator), from your experience do you think the findings are accurate?

I have not felt any funding related biases for or against, given that I am a female founder.  I think the funding environment in general in India at the venture stage is fairly primitive, albeit improving over the last few years. I can’t really see the correlation between profitability and gender.

USF: iStar has expanded to 15 schools and expects to train up to 5,000 students this year. Can you share any examples of how being a woman has influenced your sales process or relationships with clients? 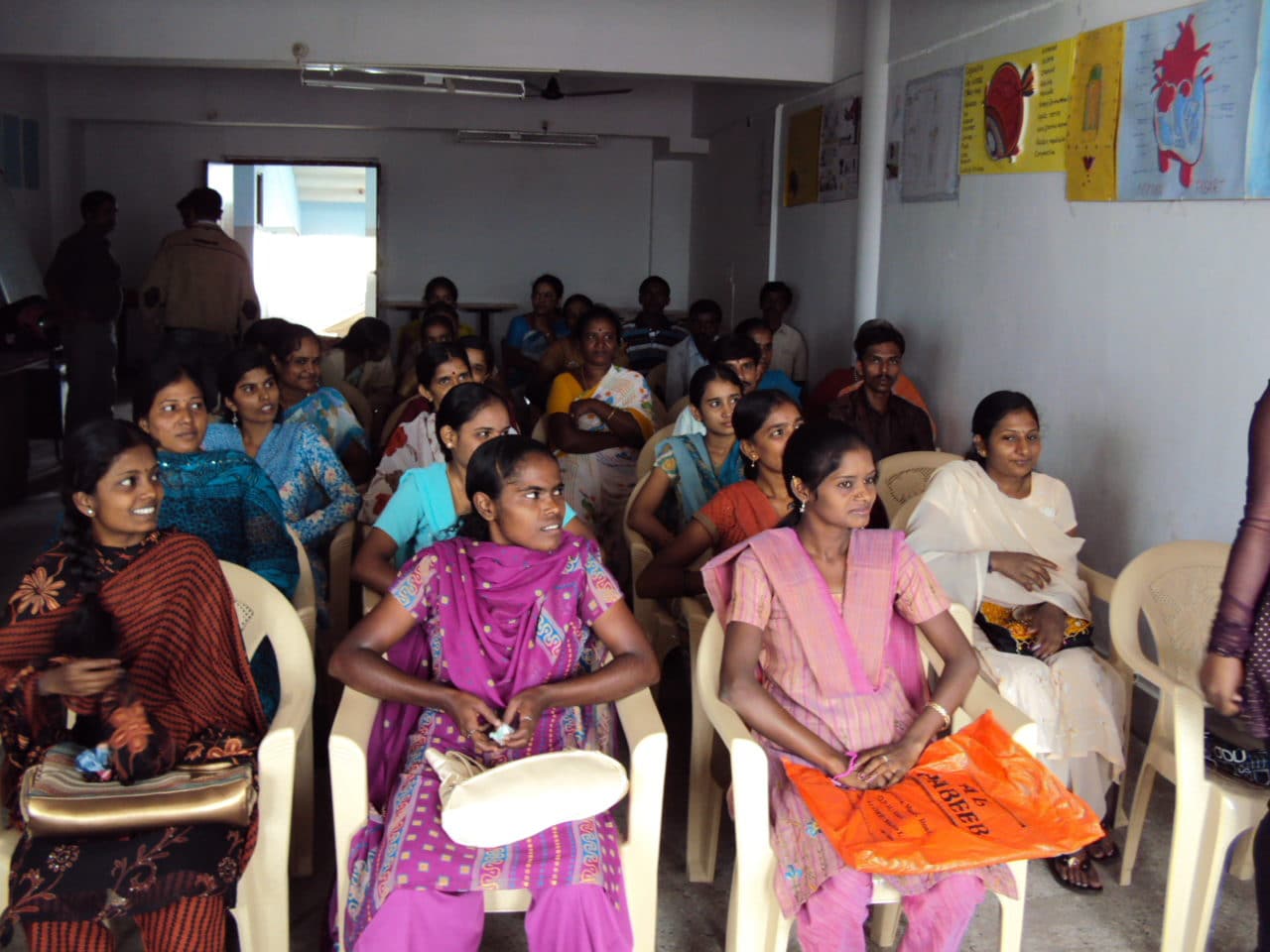 I think it has been a challenge more than an advantage. Most biases are rooted in society. However, they tend to fall away with engagement. In iStar’s sales process, the integrity of our intent to positively influence the students’ careers, along with our pricing, team, content and corporate tie-ups, all come through more strongly [than gender bias] and that is what really matters in closing the deal. To solve for the bias issue at the start, I have started dressing in sarees – clothes seem to matter in framing first impressions.  There is an unspoken respect for the image of an Indian woman in the saree in Indian society, and it really does seem to put several other inherent biases aside.

USF: What advice would you give to other young women who are aspiring entrepreneurs?

In India there are a whole lot of challenges, given societal expectations for women around marriage, children, etc. I would say, really follow the dream in your heart and stick to the voices in your head. The rest will play itself out. Be fearless!