Investee Spotlight: LabInApp – A growing science laboratory in the hands of 20,000+ Indian classrooms

Kalaghatagi is a small, rural town in Karnataka’s Dharwad district. *Mahesh, a physics teacher in one of the affordable schools here, often uses videos from varied sources, few working models he created, to demonstrate the concepts and make his classroom more engaging. However, lack of financial resources would deter him from giving these working models in the hands of the students as the school isn’t in position to bear expenses of any damages. He rightfully questions, “How will students really understand a concept, if they don’t explore and experiment themselves?” 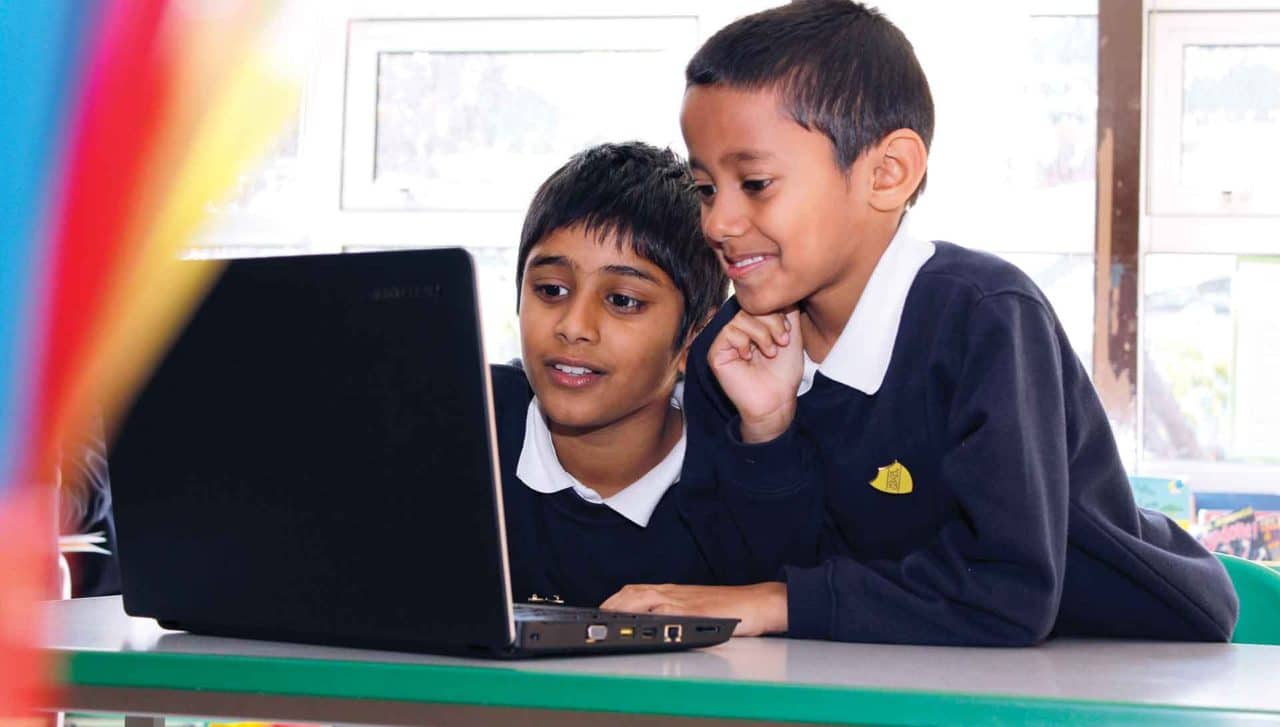 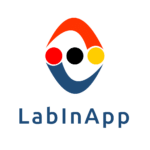 Last year, he came across LabInApp – a Hubli-based startup, that has developed a virtual laboratory for science students studying from 9th – 12th grades, leveraging technology that’s increasingly available across India’s low-income schools. He started using this and has noticed a big difference in the way students perform. He says, “After installing LabInApp in our school tablets, it made my work easy and almost eradicated the problem of giving live demonstrations of science concepts in the classroom. Moreover, now I can give those working models to students to interact without any worries and they are so engaged in their learning that I haven’t seen them like this before.”

“Learning through experimentation is critical to understand science concepts. Unfortunately, in India, it takes a hit back. So, there is a clear need to have a solution to address this effectively”, reasons Pavan Shinde, Co-founder and CEO of LabInApp and the man behind developing this 3D simulation-based, real-time and curriculum-mapped interactive software.

India has nearly 30 million children falling in the age group of 12-18 years and school enrolment is increasing at an average of 10 per cent every year. A survey of nearly 240, 000 secondary and senior secondary schools revealed that more than 75 per cent of schools across India have dysfunctional science laboratories for grades 11th and 12th. For classes 9th and 10th, wherein an integrated science curriculum is taught, more than 58 per cent schools don’t even have a laboratory.

Attempting to address this looming problem in their final year project were four graduates of Hubli’s BVB Engineering College (Now KLE Technology University) (Pavan Shinde – CEO, Vinayak PH – CPO, Girish B S – COO, Pramod Ramdurg – CTO), who came together with a simple thought, “Can we do away with the old-school way of learning science?” And that’s how LabInApp was started, to tap into 75 per cent of India’s schools that have a dysfunctional or no science laboratory and to enhance the capabilities of science teaching/learning.

The team incubated their idea at Centre for Technology Innovation & Entrepreneurship in BVB Engineering College itself. Few months later, the company received its first angel investment from Sandeep Maheswari, Founder of ImagesBazaar.com. And partnered with Sylvant Advisors in March 2015. In July 2015, the company received a seed funding from Unitus Ventures.

In simple words, LabInApp is a virtual lab that enables teachers and students to demonstrate and perform experiments, on an app. It maps the entire science curriculum (math, physics, chemistry and biology) of students studying from 9th – 12th grades and builds an interactive, virtual experiment.

For example, the app enables students to perform Simple Pendulum experiment by varying the parameters of the experiment such as length of the pendulum, mass & radius of the bob and even visualizing all the forces that are making the bob to swing around in real-time. In Biology, students can explore the physiology of animals and plants in different views in 3D game like graphics environment and by zooming in and out, which otherwise they would have studied only using some still images and videos.

The advantages of this simulation-based interactive science learning are many; for teachers, it enhances the ability to deliver live demonstration of experiments and concepts in a controlled environment, and students are able to grasp these faster and retain them, longer as they are learning by experimentation. Further, students can perform these experiments virtually, multiple times at any time and location. After all, they have the power of science, in their hands now.

LabInApp started with a B2C model, selling directly to schools. Realizing quickly the challenges of scaling up, it pivoted to B2B model; partnering with education technology providers and publishers to sell its content through an annual licensing model. Tata Class Edge, Karnataka State Council for Science and Technology, Class Teacher, S Chand, Manipal ProLearn, Agastya International Foundation etc. are few of the partnerships, LabInApp has managed to seal, in less than two years.

Today, the company is providing its virtual, easy-to-access laboratory to 20, 000 classrooms in India on an annual subscription-based model. LabInApp has currently visualised over 300 learning modules (lab concepts) and is now working towards reaching out to 5 million students, who will learn by doing.