Oblivious to the brouhaha over a slew of recent chit fund scams, the life of people in Thrissur remains the same. On the last day of every month, women of this town gather around to bid for the month’s kitty worth INR 5,000. Calling it as Pooram Kuri, they have been following this for generations to meet their seasonal needs. These women groups, comprising mainly of textile workers and artisans, do not fear defaults as they’ve known everyone in the group personally for decades.

This is a story common to several towns of Southern India. In general, ROSCAs (Rotating Savings and Credit Associations) are a popular savings channel for people across the globe. Known as Chit Funds in India, Tandas in Latin America, Kye in Korea, Chama in Kenya etc., a ROSCA is a group of individuals who agree to meet for a defined period in order to save and borrow together. Think of it as peer-to-peer banking meets peer-to-peer lending. Kuri, chitty, kitty, beeshi, committee etc. as they are popularly called in various parts of India are a common tool for the masses to meet their financial goals.

Samit Ghosh, founder and CEO of Ujjivan, says, “From our experience of working with urban low-income customers, we’ve seen that over 60% of our customer base had at least one chit fund investment going, along with borrowing from us and other sources. Run legitimately, it remains a widely adopted and powerful financial tool for the masses”.

Indians have been setting aside money in chit funds for generations and there are now more than 10,000 registered chit funds in the country. The INR 35,000 crore registered chit funds industry in India and the informal chit funds that are estimated to be 50 times the registered ones, play an indispensable role in the emancipation of the people who still remain underbanked. Chit funds, by combining savings and lending into a single product, are uniquely placed to serve the needs of the small and micro-entrepreneurs without increasing their exposure to debt to unsustainable levels.

Unfortunately, this innovative offering asset class has limited popularity among the Indian youth. It lacks appeal to the burgeoning young, tech-savvy population for whom anything which is not a click away is too cumbersome. The government crackdown on this industry has also led to a perception that it is a disorganized, unregulated and corruption laden industry, a far cry from reality. This provides an opportunity for startups to step in to bridge this trust gap and make it more accessible to “digital India”. 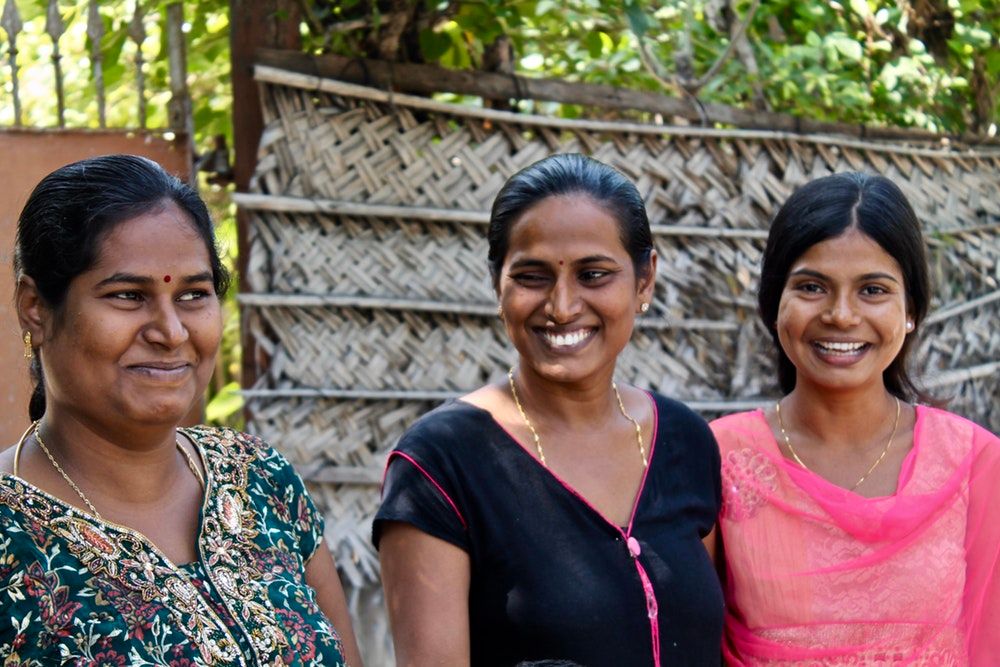 The first step is to digitize the chit fund process. Group formation, fund collection, bidding and disbursal all need to be a click away, enabling chit funds to scale across India and not be limited to a narrow catchment area. The use of technology can potentially reduce the collection and disbursal turnaround time from 30-40 days at present to less than a day! Technology can also be used to strengthen risk management policies- at borrower, group and portfolio level- minimizing the default risk faced by these chit funds, thereby repairing the tarnished image of this sector. Of course, technological disruption alone is insufficient- the sector needs simultaneous support from the regulator and the startup ecosystem.

There are a few startups attempting this arduous task of disrupting the chit fund industry in India. Kyepot is an entirely digital approach to chit funds: customer onboarding, group assignment, payments and bidding can all be done through a mobile app. Pune-based Finlok allows users to leverage their social networks for group savings. Another fintech startup, CredRight, offers loan against chits to micro and small entrepreneurs.These chit fund startups grapple with a host of challenges as they attempt to deploy technology in a traditional sector. Tanuj Sinha, Founder of Finlok, says,

“The basic model is so ingrained in the Indian society that chit funds are most often the first financial tool adopted by individuals. The number of savings groups and the amount of money rotating in them is massive. However, the biggest challenge faced by a new entrant is to build trust on the platform because, at the core, chit funds are built on trust.” Sidd Gandhi, Founder of Kyepot, adds,

We started Kyepot with a vision to disrupt chit funds, an asset class that has remained largely unchanged in nature and distribution since India’s independence. While the market potential is significant, regulations have not kept pace.

Chit funds need to comply with stringent central and local regulations, depriving startups from providing a frictionless experience to the user. These interventions by no means are sufficient to modernize this massive industry. While it cannot be overemphasized that chit funds offer a perfect solution by channelizing individual savings, making it a great fit for the large credit averse population of India, the fact remains that bringing its enormous informal user base on to a digital platform is a tall task. The chit fund industry surely has the potential for digital disruption at a mass scale and VC funds are keeping a close eye on such opportunities. Whether fintech startups will be able to replicate and more importantly, amplify, the success stories of the kitties in Thrissur remains to be seen.

This article was originally published on Deal street Asia >