India’s EdTech Sector – Is it really growing? We don’t think so. 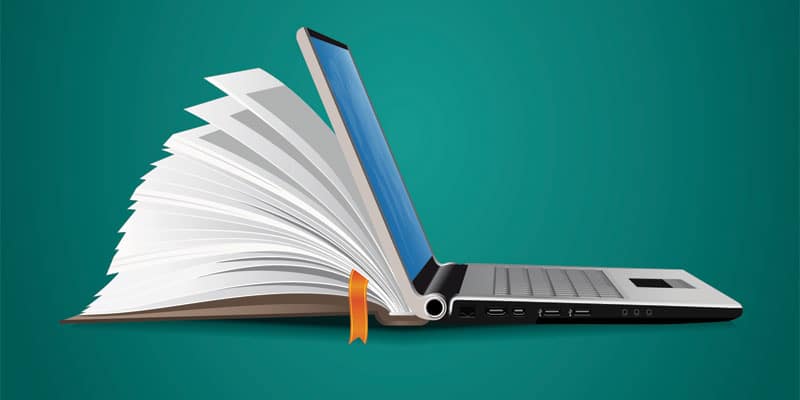 Over the past fortnight, we’ve been conducting our annual pipeline and portfolio review. A time-consuming process, it involves analyzing the performance of our investees, their plans for the next fiscal year, and perhaps more interestingly for everyone else, we look to identify funding trends that have shaped the areas we invest in, throughout 2016. As an Investment Associate focusing on the EdTech industry, my role is to crunch the numbers for this analysis. And 2016, has certainly thrown up some interesting trends.

Using data sourced from Tracxn (through to the end of November), we categorized the companies that took part in the 68 rounds of funding in 2016, by EdTech sub-sectors. We carried out the same exercise with the entrepreneurs and their businesses that came through the doors at Unitus Ventures in 2016 – judging this to be a fair proxy for the type of companies that are being created in the Indian EdTech space as a whole. Whilst not a perfect data set, it helps highlight key trends adequately.

India’s EdTech sector is growing (on the surface)

Globally, 2016 saw a downturn in funding to the EdTech industry – with CB Insights estimating a roughly 33 per cent fall in funding from $3,340m in 2015, to $2,241m in 2016. However, data from Tracxn suggests that EdTech funding in India bucks this global trend of a down year, with both number of deals, and total value of deals, increasing –

On the outside, this paints the Indian EdTech landscape in a positive light – good news for a sector that is constantly bemoaned within the VC industry for the lack of a large number of ‘breakout successes’. But, these industry level funding statistics don’t tell the full story, with one company single-handedly dragging the Indian EdTech sector to this record level of investment.

Byju’s is the sole breakout success of the EdTech industry, and it alone paints a rosy picture for the Indian EdTech sector.

This puts us in a difficult position. The EdTech industry has grown – but is it fair to say that the sector is in a better shape now, than at the end of 2015? I don’t think so. 81 per cent of sector funding residing with one company is a worrying sign, and suggests there has been a fundamental withdrawal from the sector over 2016 – mirroring the global EdTech industries slow year.

In for a particularly tough year were the Test Prep and Skill Development subsectors, wherein funding fell by $13m and $40m in 2016 respectively. In 2015, the Test prep subsector was led by a $10m investment in CBSE/ICSE Test prep platform Toppr, compared to the $2.25mn raised by OnlineTyari in 2016, the highest raising company of 2016.

There’s a similar story in the Skill Development space, whereby the most well-funded companies of 2015, Upgrad and Simplilearn, raised $15m each, compared to the $3m Simplilearn raised in 2016, as the most well-funded skill development company. The falls in these sectors highlight the huge reduction in the amount of capital available to entrepreneurs – a sign that Series A/B/C funding is likely to be constrained over the coming years. 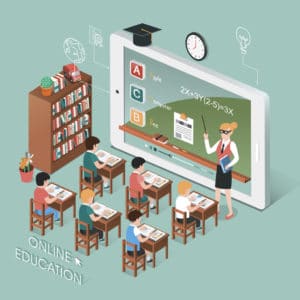 Having seen the disproportionate impact that Byju’s has had on the Indian EdTech sector in 2016, it’s worth considering what the industry looks like without their involvement. Removing the value of Byju’s fundraising leaves us with a total pool of just $29.4m. But, it is still important to understand where this capital has been deployed, to understand exactly where the next education giant is likely to appear from. By funding value, the top 3 sectors are as follows –

Given the success Byju’s has had, it’s clear that VC’s are still finding appeal in the online learning space. Rightly so, since investors are looking for solutions that can scale rapidly and solve distribution challenges.  However, what’s interesting is that all the three aforementioned companies offer professional skilling of some sort. This suggests that VCs are currently unwilling to take on companies directly competing against Byju’s in the valuable K12 space. Understandably, the financial clout of Byju’s makes them a difficult target – and one wonders whether an Indian EdTech company will ever be in the position to challenge them? Not to say, there isn’t enough demand, or that there cannot exist another worthy competitor, but a treasure chest that size does increase the barriers to entry.

EdTech tools – Popular with entrepreneurs but not investors

EdTech tools (school management systems, learning management systems, and school security tools) represented 17 per cent of the companies that we saw in 2016; one of the largest sub sectors of startups we came across this year. However, of the 15 rounds of funding that went to EdTech tool companies across the country, the disclosed funding only accounted for a combined 2% of industry funding in 2016 ($1.3m).

The reasons for this lack of funding are likely two-fold –

The first of these two points is undeniable. Often, these tools are run as a SaaS play, requiring little more than the idea, some ambition, and technical expertise to get it off the ground. The fact that SaaS platforms can be set up comparatively cheaply, and funding required mostly when they need to expand globally, would explain why we have seen so many of these tools created in 2016. Why though do EdTech tools receive such a small amount of funding? Well, the clue is in the number of tools being created. The competition amongst these companies is very high – and it is anyone’s guess as to who the dominant players in their respective markets will be. As a VC, it therefore makes it very difficult to justify investing in tools that have such low barriers to entry, and as is the case in the education industry, a very challenging sales environment. 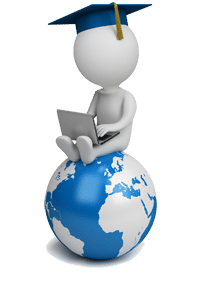 Firstly, the state of funding in the industry. Can it really be beneficial to have 81% of the industries funding going to one company? If yes, how beneficial?

Secondly, a discord between entrepreneurs and investors in the industry. Entrepreneurs are building companies that investors are unwilling to fund. Will this stifle the progress of EdTech in India going forward?

In response to the results of this analysis, we at Unitus Ventures have decided to produce a report looking at the Indian EdTech industry, attempting to identify the cause of the slowdown in funding, and where the industry is headed. To do this, we need to speak to the engines of what should be an exciting and innovative industry – the entrepreneurs.

If you are an entrepreneur who runs an Indian EdTech company, then please take the time to fill out the attached questionnaire, and have your views heard on why the Indian EdTech industry is stuttering. 3 selected entrepreneurs will get the chance to sit down with Srikanth Iyer, ex-head of Pearson India, for advice and discussion regarding their EdTech startup.

This post has been written by Jonathan Westwood, Investment Associate at Unitus Ventures.