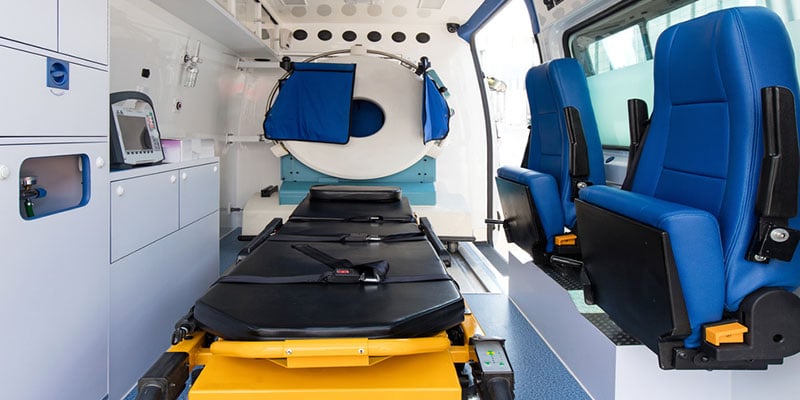 “Every entrepreneur’s journey is different. But one thing that’s common in all the entrepreneurial journeys is grit—the grit to not give up— and this perseverance is the key. It has worked for me till now,” says Shilpa Malik, Founder, Bioscan Research, a health-tech startup which won the top place at StartHealth 2017.

The Ahmedabad-based startup has developed an affordable, non-invasive screening tool for a quick onsite scan that can be effectively used to detect intracranial bleeding. This will minimise the waiting time at tertiary care centres by sending non-critical patients to other hospitals, according to Milind Shah, Venture Partner, Unitus Ventures.

A close second in the competition was NanoSniff Technologies, whose microcantilever-based bio-sensing system can detect heart problems such as myocardial infarction. The ailment is often confused with general gastric problems, leading to delayed or no diagnosis and ultimately necrosis.

Startups should recognise their IP and protect it via patenting, advises founder Nitin Kale. “Think from the user experience while designing the product. Of course, functionality has the upper hand over decorations,” he adds.

To scale effectively, the startup is exploring outsourcing of manufacturing as well as setting up a management workflow system.

“We shall be designing intelligent experiments with the help of cardiologists and pathologists to limit variability within acceptable limits,” says Nitin.

These two winners will now pitch for up to Rs 4 crore in investments, while Bioscan Research will receive a cash prize of Rs 6 lakh. The competition drew submissions from 186 startups. Seven other startups feature in the final shortlist, leveraging AI, SaaS, and bio-sensors:

Started in 2015, StartHealth has so far received applications from over 600 startups. UE LifeSciences, a previous StartHealth winner, enables low-cost breast cancer detection via a handheld scanning device. It has raised a Series A investment round of $4 million from Aarin Capital (Manipal Group), Kiran Mazumdar Shaw (Founder and CEO of Biocon), and Unitus Ventures.

This article was originally published on YourStory.