Can Fintech entrepreneurs save India’s farmers? 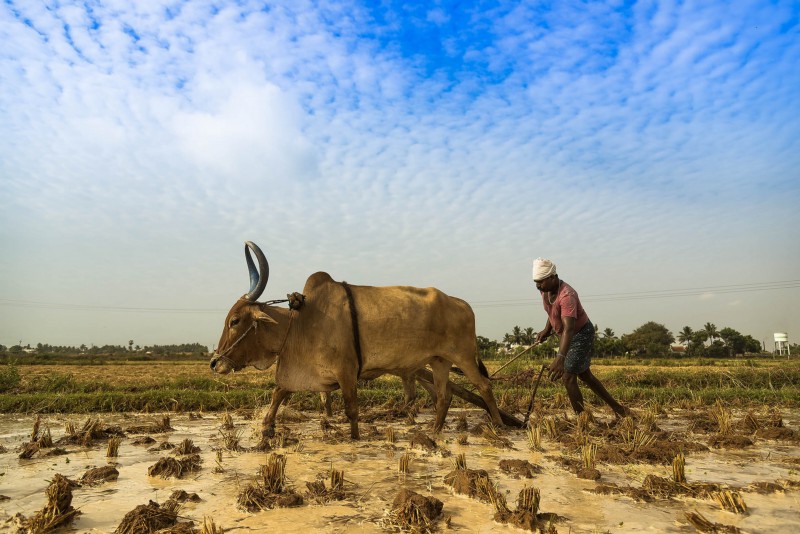 According to a recent report by KPMG, financial inclusion penetration in India is low, where 145 million households do not have access to banking services. According to RBI, “financial Inclusion is the process of ensuring access to appropriate financial products and services needed by all sections of the society in general and vulnerable groups such as weaker sections and low income groups in particular at an affordable cost in a fair and transparent manner by mainstream institutional players.” RBI’s survey findings from 2003 too present a bleak picture, especially for the vastly underserved rural agricultural communities –

— Only 30, 000 Indian villages have a commercial bank branch
— Only 17% of population has any credit exposure (especially in remote villages)

Of the above, timely availability of funds from formal institutions during the season is the most critical challenge faced by a majority of the farmers.

The study — Key Indicators of Situation of Agricultural Households in India, released in December 2014 by the National Sample Survey Organisation (NSSO), shows that while credit to the agriculture sector has grown sharply in less than a decade — from more than Rs.1 trillion in 2005 to nearly Rs.7 trillion in 2013, the increase hasn’t benefited the farm households. The share of loans above Rs.10 lakhs is not only increasing but over a quarter of the credit is advanced from urban and metropolitan branches of banks, unlikely places for small and marginal farmers to avail a crop loan. Loans less than Rs.2 lakhs, the most likely amount to be borrowed by small and marginal farmers, comprised only 44% of total loans in 2013, down from 68% in 2000.

Another important finding based on the NSSO surveys on agricultural situation, debt and investment of farmers for the period 2002–3 and 2012–13 is that farmers borrowed higher share of the loans for household expenditure especially on medical and education needs and non-farm business while farm business is of lower priority in 2012 compared to 2002. 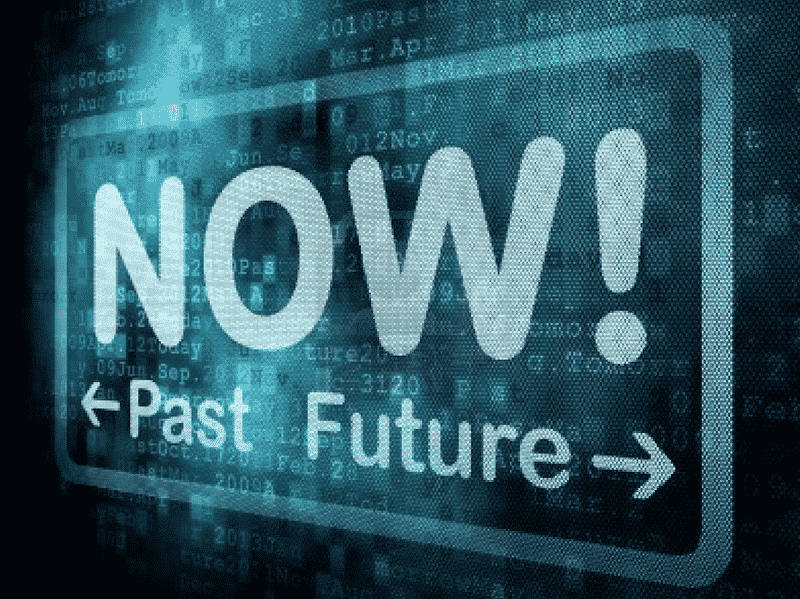 Fintech startups as enablers of change

Strategies and interventions that have been implemented seem to have favoured the ‘already included’, with little benefits for the the ‘unreached’. With increasing penetration of smart phones and other technologies, collaboration between fintech startups and traditional formal institutions will define the future of financial inclusion in India.

Given that time-sensitive small loans are the biggest challenge that farmers face, it’ll be interesting to see solutions such as record-keeping platforms that enable small and marginal farmers to keep records, track their farming activity and build a credit profile. This would help farmers in effectively building a knowledge base that will help them –

Fintech startups also have the opportunity to create a considerable positive dent by designing ‘personal loan’ products to provide for farmers’ household expenditure on medical and education needs so as to reduce the ‘debt trap’ they fall into.

FarmDrive, a Kenyan startup is an example of fintech innovation serving the underserved smallholder farmers. It unlocks access to credit by increasing the efficiency and operational capacity of financial service providers using technology.

Can the Indian ecosystem replicate a similar model that could benefit millions of small and marginal farmers? Could there be a marriage of data sciences and financial technology innovation that can revolutionize India’s agriculture?