Can data become Financial Inclusion’s new currency, and not just in FinTech?

share this article
Share on facebook
Share on linkedin
Share on twitter
In this article
The buzz around FinTech has never been stronger than now. But among the dizzying reports of growth, innovation and funding, that question that isn’t getting raised is — Can there be more such Motifs that can use data innovatively to eradicate the multi-headed monster called ‘Financial Exclusion’? 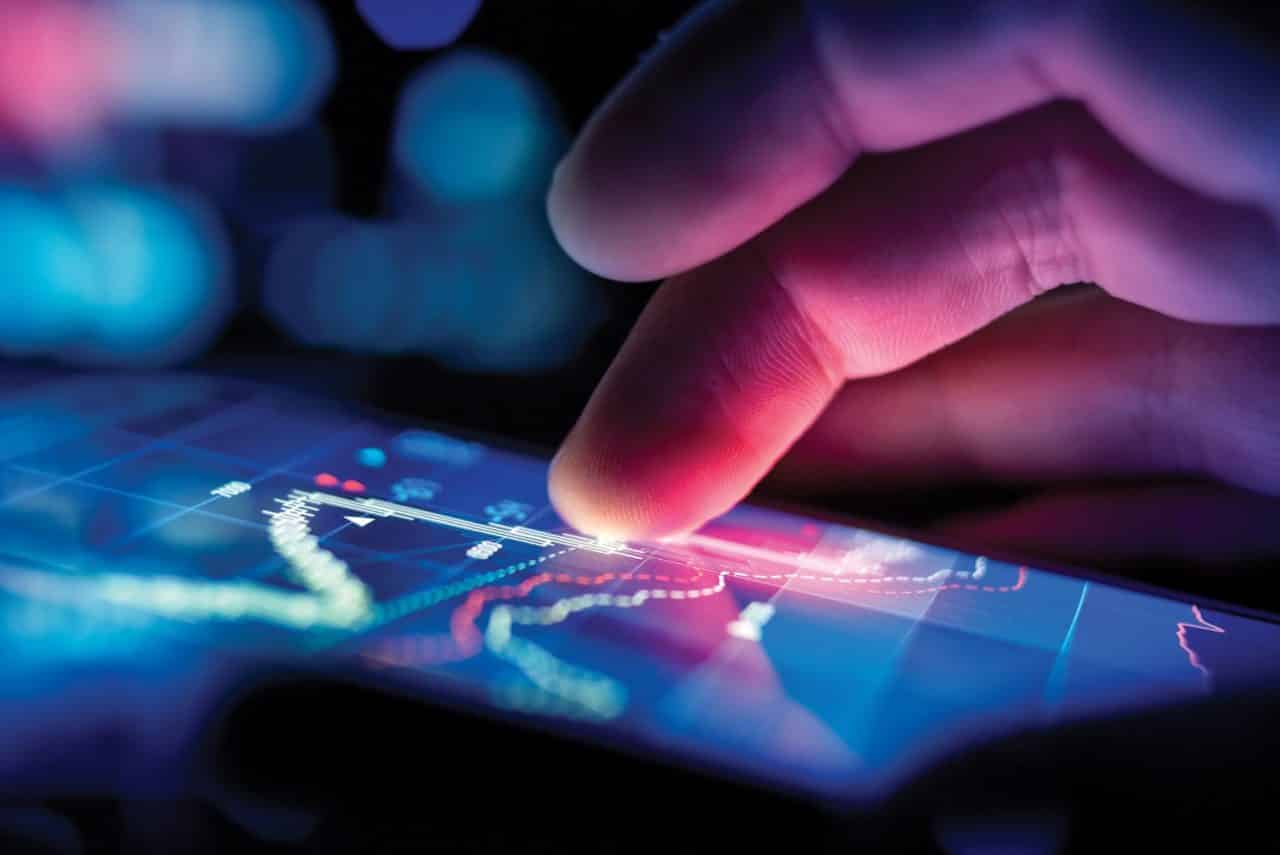 Disrupting with data- the birth of Fintech

In the years following the financial crisis of 2007–08, many people globally started witnessing their retirement assets getting depleted and investments failing to provide the expected alpha returns. During that time, a few of us working at Fidelity Investments (a multinational financial services corporation) were trying to spot new market trends. That’s when we came across Motif Investing, a company that seemed to be approaching investment in a very unique way. Motif was using data innovatively to create a model of theme-based investing wherein common people could identify themes from everyday life, such as “battling cancer” or “tablet takeover” to cite a few examples. This allowed people to create/buy “motifs” featuring up to 30 stocks or exchange traded funds weighted to reflect an investment theme, market insight or innovative trend as well as control the weight of stocks within a “motif” till they reached the desired portfolio. Apart from the price advantage, what was novel about the model was how data was being effectively utilized to democratize and automate the investment process.

In the years that followed, this alternative data-based approach to the traditional mutual fund business showed unprecedented growth and is expected to touch $2T in AUM (Assets Under Management) by 2020. By the way, today it’s called “Robo Advisors.”

Including Data in Financial Inclusion

The buzz around FinTech has never been stronger than now. But among the dizzying reports of growth, innovation and funding, that question that isn’t getting raised is — Can there be more such Motifs that can use data innovatively to eradicate the multi-headed monster called ‘Financial Exclusion’?

While cost-efficiency and personalized customer services can help those already in the financial system, but the bigger and critical need for emerging economies is financial inclusion for the unbanked and underbanked. Despite multiple efforts to drive financial inclusion, the fact is that banks have been unable to cover a significant portion of India’s population; as per the latest statistics, we account for 21 per cent of the world’s unbanked population. The reasons for this are many — lack of credit history, diverse customer profiles and poor connectivity among others.

This gives an opportunity to FinTech companies to use data innovatively to address the issues of lack of credit history. Few such data-driven applications include using Aadhaar enabled KYC and access to digital identity, transfer and payments in remote areas, e-wallets and new credit scoring models that can effectively drive alternative lending to consumers and small businesses.

Of the areas mentioned above, an area where data can make a great difference is actually Alternative Lending. According to Tracxn’s report on Alternative Lending (June 2016), India currently has over 150 such companies. There are multiple sub-segments across consumer and commercial loans’ space and there are enablers that provide comparisons and ratings. Some companies are focusing on on-book lending and there are a few structured as marketplaces.

Crediting data for what it’s worth

Beyond the credit bureau data that drove credit scoring and underwriting rules, what lies at the heart of Alternative Lending companies’ is their proprietary credit scoring algorithms that include alternative data to score credit worthiness of those who do not have bank accounts. Such alternative data sources could include browsing patterns, device location for fraud detection, social media, telephone records (pre-paid top ups, bill payments), education marks etc. In this scenario, traditional modelling techniques get challenged with need for newer methods such as artificial intelligence, survival modelling and neural networks for social media analysis.

But can such models really expand access to credit to individuals and small businesses and beat existing underwriting processes? Let’s take a deeper look with these two examples –

What’s ahead — A bankable future or a bigger bubble?

The benefits of alternative lending are quite obvious in the short term. But as the trend starts moving from alternate to mainstream reality, a few risks become critical to address –

However, the biggest question remains — can such loans, and the stretching of credit terms and pricing issues again lead to a bubble similar what triggered the 2008 financial crisis? That would be a vicious cycle indeed if the very crisis that caused people to think of innovative applications of data and lead to the birth of FinTech could yet spur another one.