India-focused early-stage investor Unitus Ventures (formerly Unitus Seed Fund) is looking to mark the first close of its second fund by the end of 2016, a top executive said. 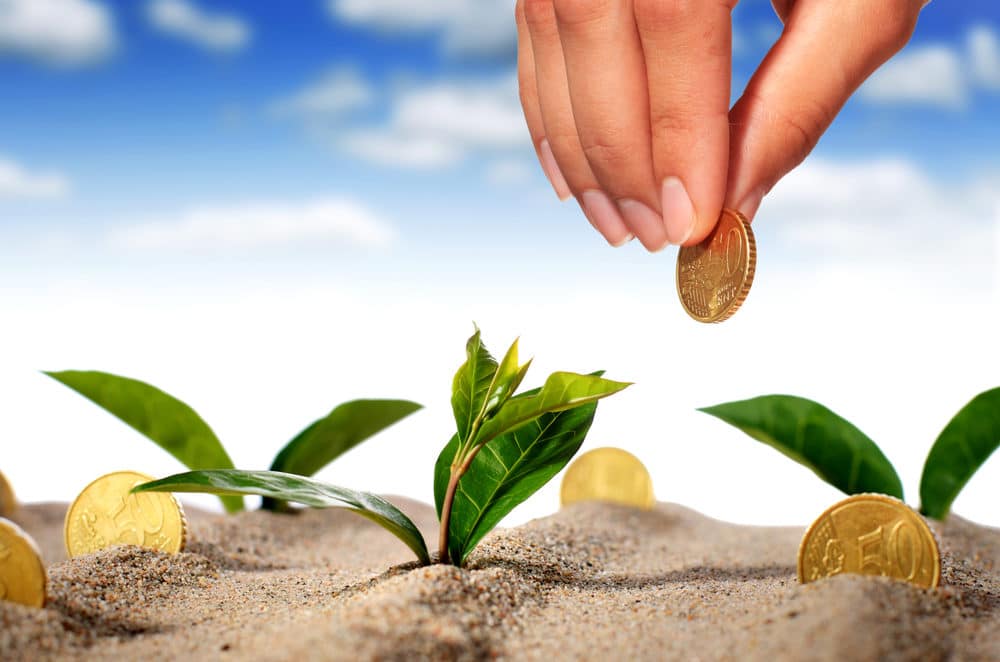 Aditya Sharma, senior partner at Unitus Ventures (formerly Unitus Seed Fund), told VCCircle that another fund floated by Unitus founders Will Poole and Dave Richards last year under Capria Accelerator is also set to touch a fundraising milestone. Both funds are targeting a full close next year, he said.

Richards, who co-founded Unitus in 2012, had first told VCCircle in July last year that the firm was planning to float a second fund.

Sharma said the second fund aims to raise $50 million (Rs 340 crore) and will focus on India. About half the investment will go into healthcare startups and the remaining toward fin-tech and ed-tech startups, he added. It is looking at a first close when it raises 20%-30% of the corpus, he added.

The Seattle-based Capria Accelerator was started by Unitus founders Will Poole and Dave Richards in September 2015.

The first fund provides seed-stage equity capital to startups operating in India. The fund seeks to invest in livelihood, education, agriculture, healthcare, retail, e-commerce, financial services and rural distribution sectors. It typically invests between $50,000 and $150,000 in its portfolio companies and has backed more than a dozen companies.

Sharma said the fund has committed one-third of the investment and will use the remaining two-thirds of the fund for follow-on investments in existing portfolio companies. Its co-investment could be in the range of $3 million to $5 million, he added.

(Originally published in VCCircle. The complete article is open to subscribers only.)