Ask anyone which recent technological innovation has had the biggest impact on human lives and you are, more often than not, likely to get “cell phone” as the answer. But what comes second? E-commerce? Despite the billions being invested there, I’d say no and argue for Aadhaar. The unique biometric identification is not often discussed in venture boardrooms and it does not show up on billboards in major metros. But with 82 crore users, and growing at 2 crore per month, Aadhaar promises to enable access to banking, insurance, commerce and other modern-day facilities to a vast majority of India’s population. 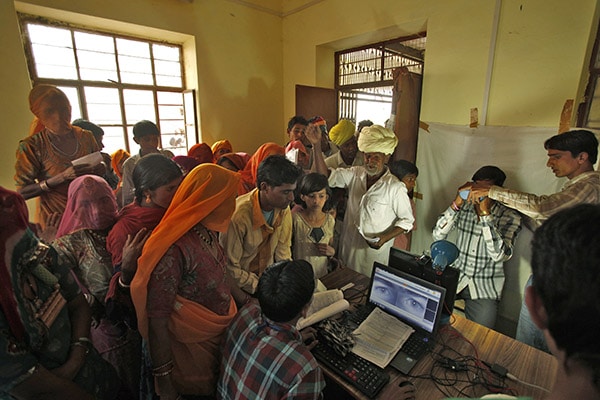 While on the surface, it appears that Aadhaar is simply an ID card and the system is meant to enable basic authentication services. But, as more government and private institutions continue to build data around this platform, the value of the platform will only grow and the type of applications that it will enable will only be limited by the extent of one’s imagination. Early movers of the startup ecosystem are already on Aadhaar. If you are building a business for India’s large population, start by getting Aadhaar ready!