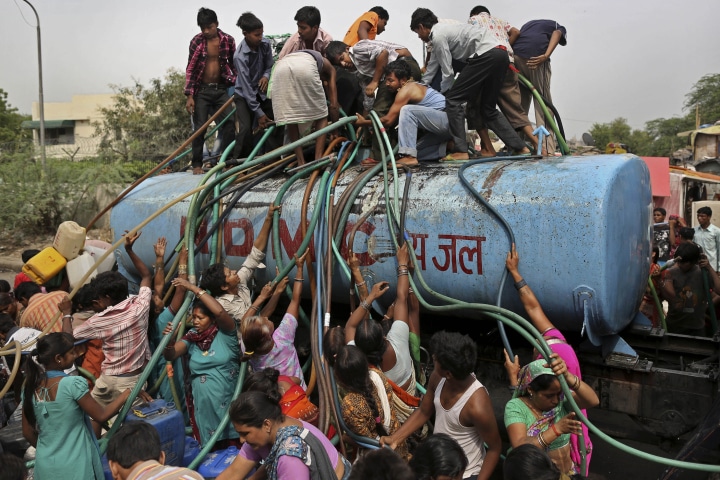 Earlier this year, Safe Water Network released a detailed and comprehensive report that takes stock of the progress of community safe water solutions in the country.  This report on the drinking water situation in India addresses some of the key questions we are seeking to answer as investors – finding profitable companies that can deliver affordable water for the masses. The 68-page Safe Water Network report focuses on the current state of community water solutions and measures their successes, failures, challenges and potential. It reviews the current landscape and emerging trends and provides recommendations to improve access to water for the masses. While this report contains a wealth of information, here are the 10 facts on the drinking water situation in India that will make you sit up and take note of the problem.

1) It is estimated that only 18% of a total rural population of 833 million Indians have access to treated water. In comparison, 41% of the rural population, or 346 million people, own mobile phones.

3) More than half of the pipes in rural areas in India deliver untreated water. 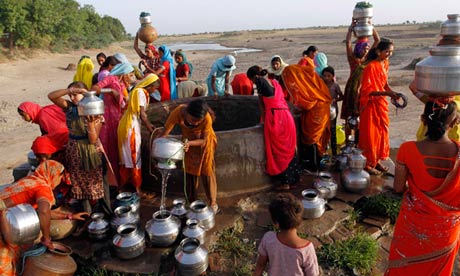 5) WHO estimates that, in India, about 38 million people are affected by waterborne diseases each year, of which over 75% are children; 780,000 deaths are attributable to contaminated water and more than 400,000 can be attributed  to diarrhea alone.

7) While reported data as of March 2014 shows that India has achieved almost 91% coverage in terms of improved water sources (piped and un-piped),service delivery does not sustain over time. “Slippage”, defined as the percentage of fully covered habitations that slip back to partial or nil coverage, was more than 30% in 2008.

9) A key challenge in securing government funding for water projects is that the tendering process favors the lowest bidder as opposed to provider-quality or solution-durability. The absence of economically viable models operating at scale limits the ability of the community water sector to attract commercial funding. 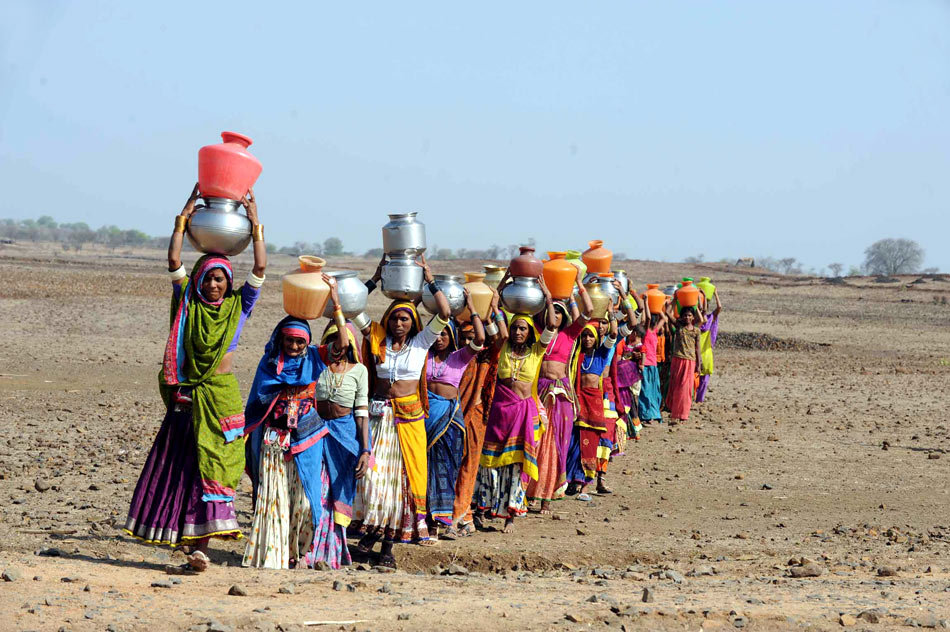 10) Among the venture capital firms that were analyzed in the report, only 5 out of 15 had provided funding to firms operating in the drinking water sector.

We, at Unitus Ventures, understand that the sector has potential for mass scale demand and social impact, yet is fraught with challenges.  We are looking to fund startups that aim to provide safe drinking water for the masses through sustainable and scalable business models.

More on the drinking water situation in India:

Quenching the thirst of India’s masses
So many water treatment techniques, so few that truly work
Creative business solutions to India’s drinking water problems
Investors to water companies: “Show me the money!”