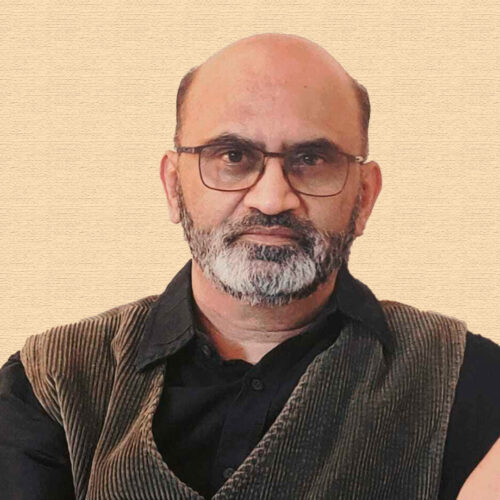 Surya Mantha is a Managing Partner at Unitus Ventures. 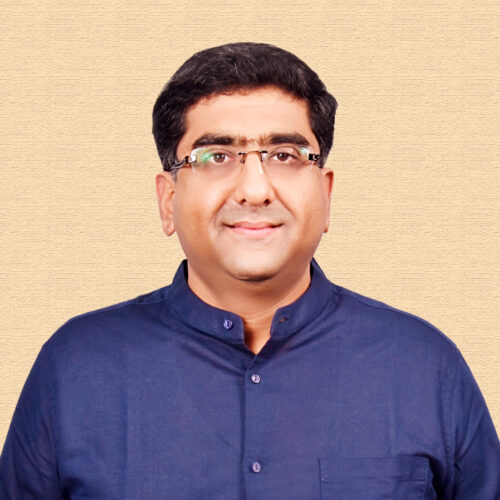 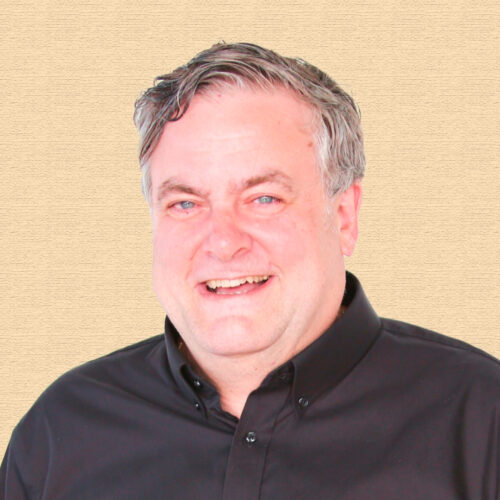 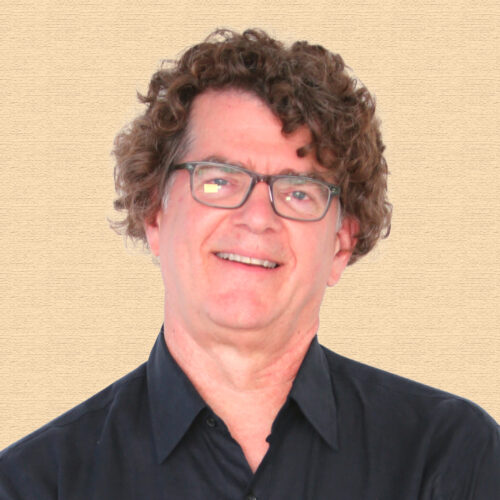 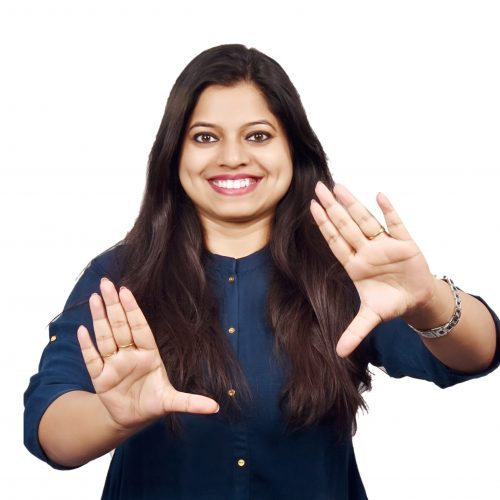 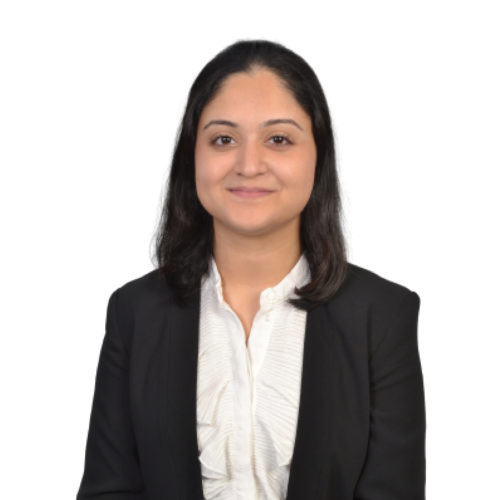 Rhea is a Senior Associate with Unitus Ventures. She focuses on deal evaluation and monitoring existing portfolios.

Prior to Unitus, Rhea worked with Kitara Capital and has worked on various PIPE and private equity deals across sectors, including an IPO of one of its investee companies in the healthcare space. She has a Masters in Commerce (Banking & Finance) from Sydenham College, Mumbai and is a CFA level 3 candidate. 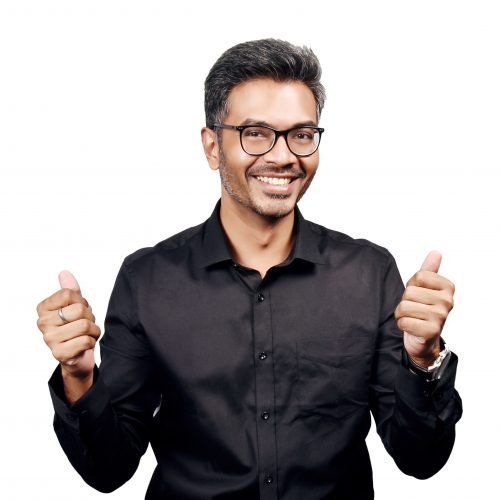 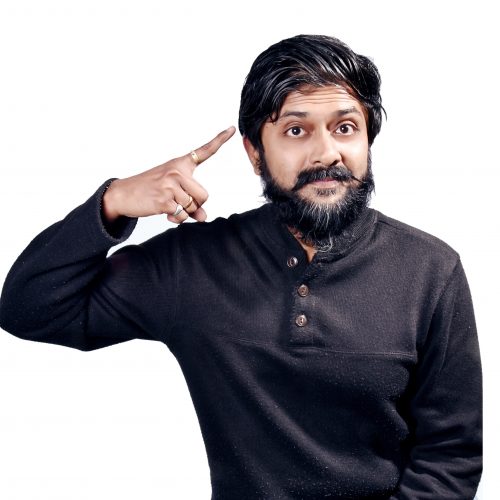 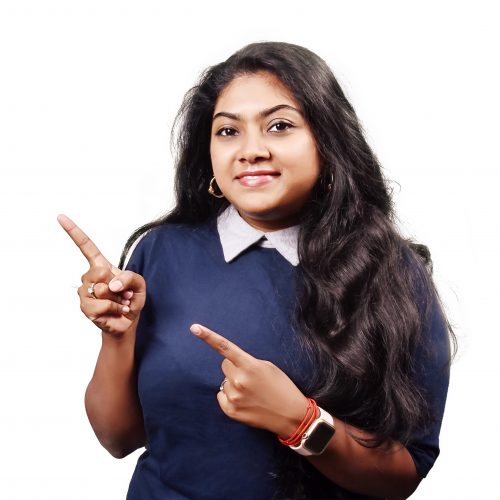 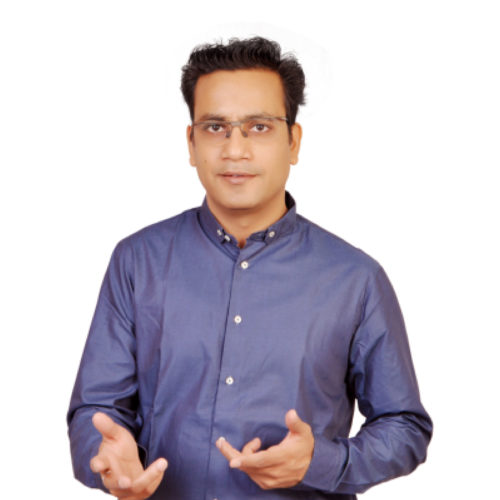 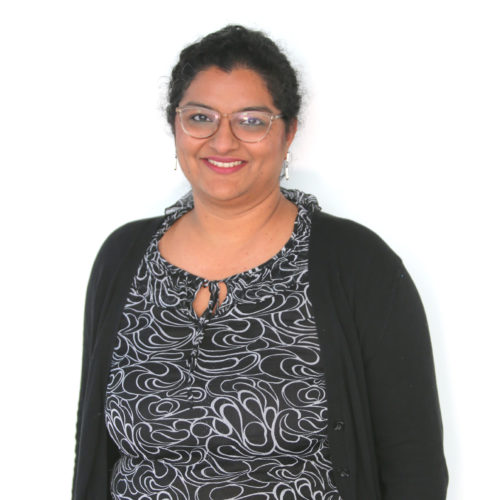 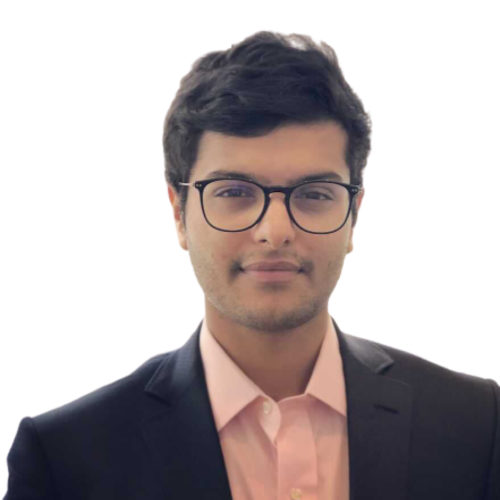 Shrey is an Investment Analyst at Unitus Ventures. He focuses on Finding early-stage companies with the potential to generate superior financial returns while impacting several lives, executing and closing transactions with suitable companies and monitoring existing portfolios.

Prior to Unitus, he worked with Equirus Capital as an Investment Banking Analyst in the BFSI Sector there he worked on several IPOs, PE fundraises for NBFCs as well as M&A deals.

Shrey has a BSc. Management in Finance and Economics from Case Western Reserve University, Cleveland, Ohio.

Shrey ran a hedge fund with his friends for two years during his time in college. 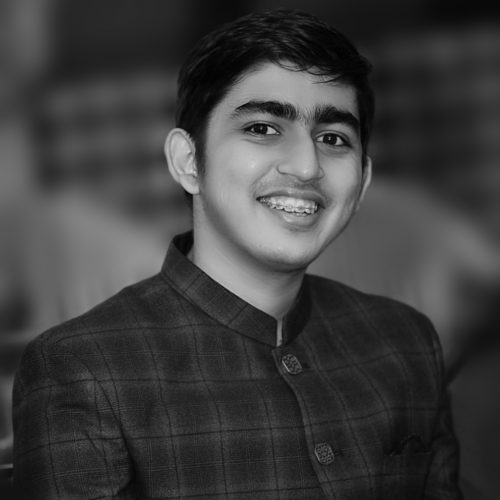 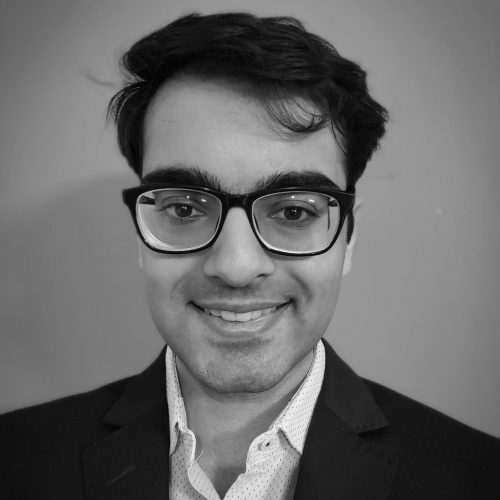